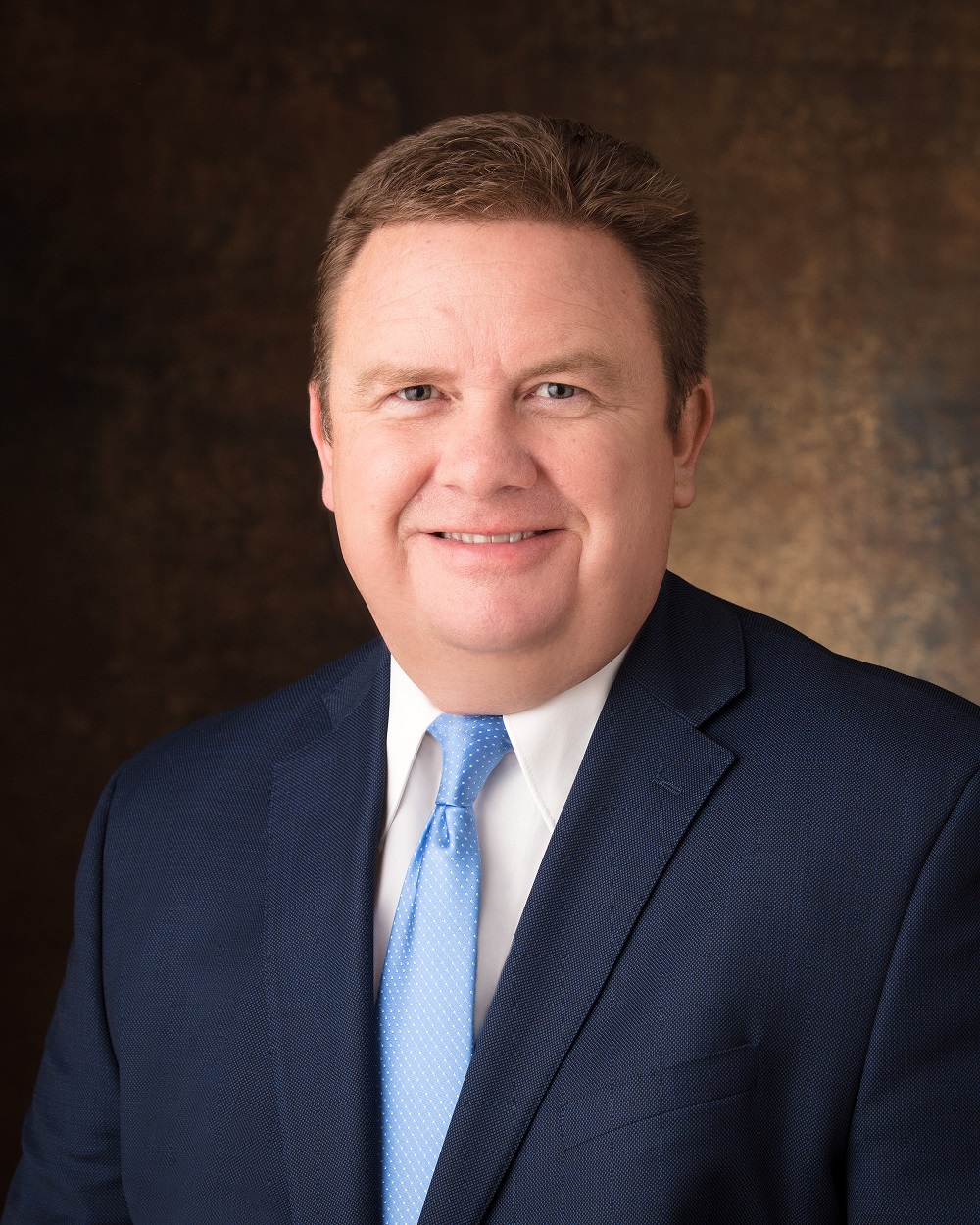 Phil Dean is the chief economist and public finance senior research fellow at the Gardner Institute.

Prior to joining the institute in 2021, Dean most recently served as former Governor Herbert’s Executive Director of the Governor’s Office of Management and Budget (GOMB) after having previously served in the Herbert administration as the State Budget Director and Chief Economist. In this capacity, he directed the work of GOMB in preparing the Governor’s budget recommendations and oversaw GOMB’s state revenue estimates and economic analysis. He served the National Association of State Budget Officers (NASBO) on the Executive Committee and as Western Regional Director. He also teaches economics, public policy, and public finance as an adjunct instructor and serves as Co-Chair of the Utah Economic Council.

Prior to joining GOMB in 2013, Dean worked for the Utah Legislature for nearly a decade, specializing in the areas of tax and education. He began his professional career in Sacramento, working on the state budget at the California Department of Finance, where he specialized in education.

Dean holds master’s degrees in public administration from BYU and economics from the University of Utah, and a bachelor’s degree in political science and Spanish from BYU.