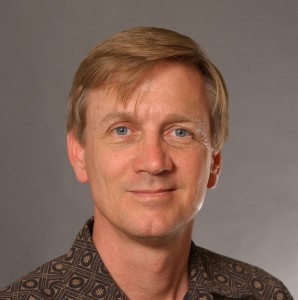 Dr. Kent Hill is a Principal Research Economist in the Center for Competitiveness and Prosperity Research at the Seidman Institute, where he specializes in applied research relating to the economics of Arizona and the metropolitan Phoenix area. He also serves as a Research Professor in the Department of Economics in the W.P. Carey School of Business at ASU.

Dr. Hill was an Assistant Professor at ASU from 1978 to 1983. After leaving the University for seven years, he returned in 1991 and has been teaching at ASU since that time.